Can Artificial Intelligence be Dangerous? 4 AI Dangers You Should Know About

Human’s most valuable and beautiful gift is the ability to think and work based on thoughts.

However, we should have noticed that we often put ourselves at risk only because of how we think.

Yet, what’s about Artificial Intelligence?

Can Artificial Intelligence be dangerous for the human race?

There are plenty of dangers that AI can pose for the future of mankind, and below are four of the most severe risks of using AI. 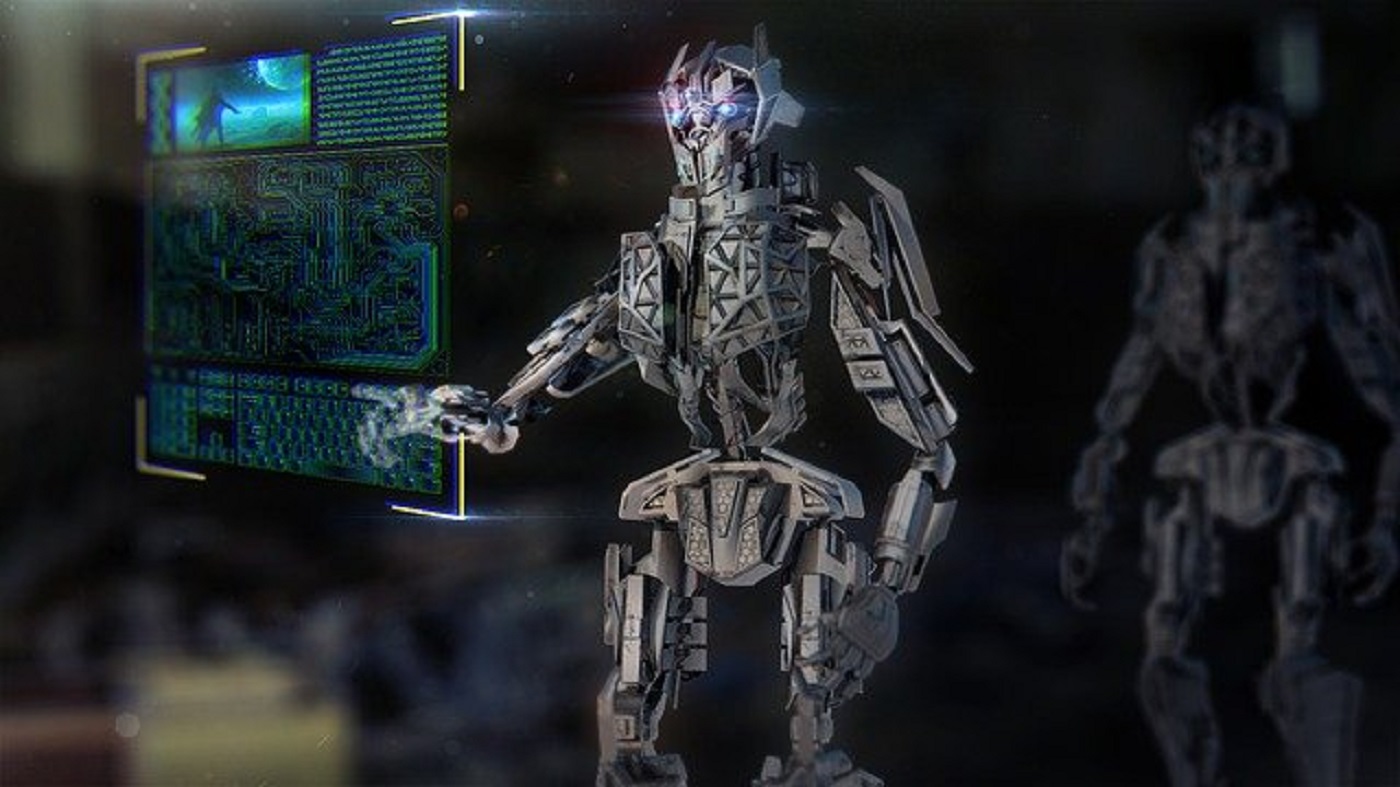 Social media is the closest thing regarding the use of Artificial Intelligence. Many people are entirely oblivious while using some social media platforms by oversharing several personal information. All these data are being stored with the use of AI. As a result, many companies can track us and use our data without our awareness.

Can Artificial Intelligence be dangerous? The answer is yes. It’s very dangerous that some security forces in numerous countries using this tech to create robot armies to fight for them in warfare. The most dreadful thing regarding AI in the military is that those robot armies are programmed to beat the enemies.

However, if some of those robots having trouble, they may start shooting their own forces. It clearly shows that mankind should not be entirely relying on everything on the so-called Artificial Intelligence.

Once people have access to any form of Artificial Intelligence program, and if they deliberately use the program to do something that violates the rules, then this would be difficult to control.

We all know that Artificial Intelligence is highly capable and insightful. We should not forget that this tech can instead harm mankind if there are no strict regulations.

Artificial Intelligence is actually targeting human privacy. AI can know many personal things about those who use social media. It includes what people like, interest, and so on.

If you are aware, we are actually being targeted with promotional campaigns. Sometimes we also don’t realize that we are forced to buy certain products that we find interesting with those advertising strategies.

How to unlock iCloud iPhone via IMEI?

So, can Artificial Intelligence be dangerous?

It actually depends on how humans this smart technology.

We should know by now that AI can be programmed to do anything; either it’s bad or good.

As long as people use this product by adhering to regulations, this tech may not be causing any harm to humankind.

How to unlock iCloud iPhone via IMEI? Here are the Easy Steps to Do So

The Backfire of Our Inventions: Can Artificial Intelligence Replace Human…

How to unlock iCloud iPhone via IMEI? Here are the Easy Steps to Do So

How to Have Success on eBay? Four Different Ways to Achieve It