How eBay Failed in China, and Three Reasons to Learn from Business Perspective

Enpedia.net – eBay Inc. purchased the full ownership of a Chinese prominent eCommerce platform Eachnet for US$180 million back in 2002. Eachnet owned more than 80% share of the market in those days, so the future seemed bright for eBay. However, just in a span of three years, its market share had dropped drastically to 36%. So, why and how eBay failed in China, exactly? 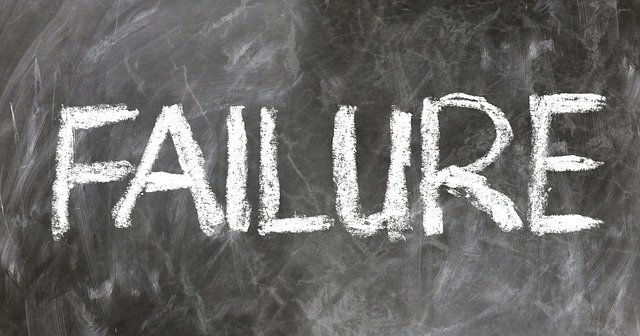 It is clear that eBay has failed to capture consumers from China, even if the business was modeled similarly to its global outstanding site. Not to mention, a solid competition also presented from various local companies in the eCommerce industry, particularly Taobao. Here are some of the observed reasons why eBay was underperformed there:

The business and market environment in China is indeed extremely different from the western countries. eBay Chinese operation involved an American chief technology officer and manager from Germany, so there’s a lack of understanding of how a market in China works and the language barrier.

Meanwhile, local companies like Taobao were handled by the Chinese. They already had a good grasp of local culture – right from the brand, operation, and management.

eBay seemed to be persistent to apply the format of its global platform, instead of adapting the services and products to the Chinese customers. Once again, it hardly matched the preferences and tastes of local customers, therefore eBay fell short to achieve the 4Ps business model.

On the other hand, local companies utilized media usage. For example, they advertised through popular tv shows. This type of direct advertising effort appeared to be successful because it attracts small-scaled businesses.

The Chinese version of eBay applied charges when the users want to list their goods and services. This had caused them to be discouraged to use the site, which in turn, causing a decrease in the amounts and varieties of products and services available. Consumers have less choice.

eBay finally removed these transaction fee charges policies in 2006. However, by the time, other local companies like Taobao had already advanced further to collect a loyal base of users and consumers.

The road to accomplishing business success in China seems to be a journey filled with bumps – so it is unfortunate to say that global companies have little chance to land triumphantly on the country. Perhaps observing prior mistakes, like how eBay failed in China can be a lesson worth learning.

Guide on How to Integrate eBay into WordPress in Easy Steps

How to Refund eBay through PayPal? Easy Step-by-Step You Can Follow to Return Your…

eBay’s International Purchase: How to Buy through eBay Global Shipping?

Guide on How to Integrate eBay into WordPress in Easy Steps